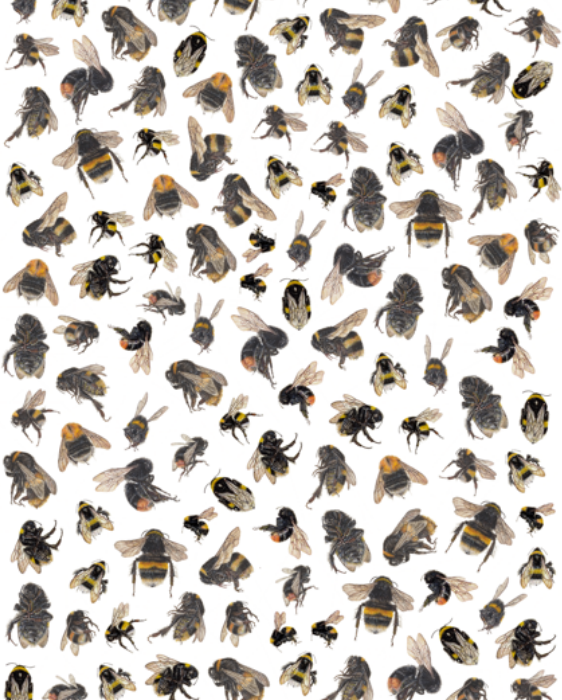 Our company is run and owned by Rachel, the illustrator and Emma, the organiser.

Rachel and Emma both grew up in rural Suffolk attending the same school albeit not at the same time. They met for the first time, long after they had both left school, due to their sons attending the same nursery and became firm friends when Emma moved house to the village where Rachel was already living.

Rachel is a well-established and internationally renowned natural history illustrator who has had a longstanding relationship with Royal Botanic Gardens, Kew where she spent many years illustrating pressed and dried specimens from within the Herbarium collection.  She also moderates the Botanical Illustration Diploma at Royal Botanic Gardens, Edinburgh.

Emma has a background in global shipping and logistics. She also has her own separate business specialising in toy manufacturing and imports. She owns a small farm and her passions include animal welfare, animal behaviour and preservation of our countryside.

Rachel paints in watercolour and aims to depict natural history subjects in minute detail within interesting, dynamic and contemporary compositions. Rachel’s paintings have been adapted  by Liberty London for fabric designs and one of these, named ‘Floral Eve’, was used by Vivien Westwood for a dress in her Summer 2013 collection.

Rachel gained both an MA and PhD at the Royal College of Art. Her paintings have been awarded four gold medals by the Royal Horticultural Society and she has had three solo shows in London galleries as well as having been part of numerous group exhibitions worldwide. In 2011 Rachel’s painting ‘Bean Painting: Specimens from the Leguminosae family’, which is held in the Library & Archives collection at Kew, was selected to represent contemporary natural history painting in the ‘Watercolour’ exhibition at the Tate Britain. Rachel’s paintings are held in many notable collections worldwide. More information on Rachel’s art and her career as an illustrator can be found on her website at www.rachelpeddersmith.com 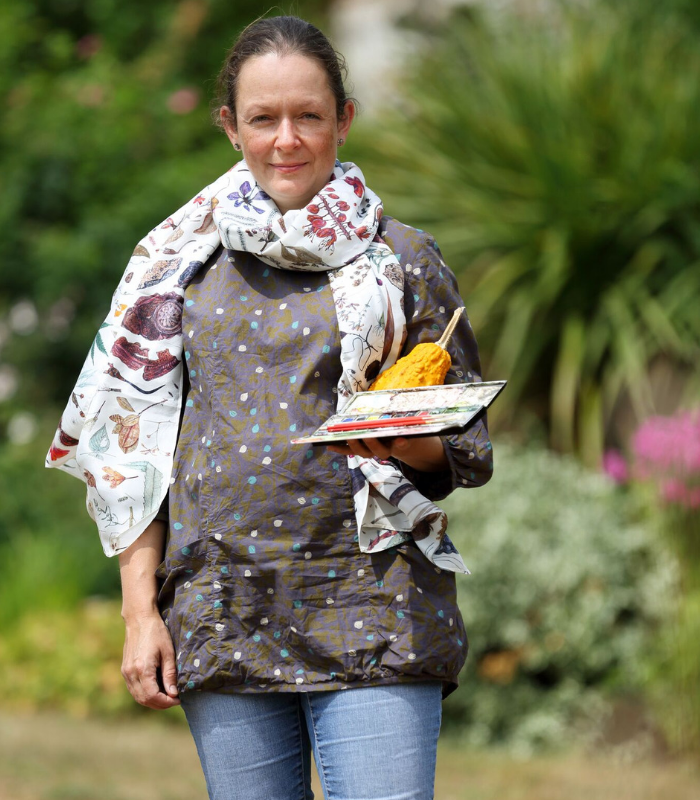 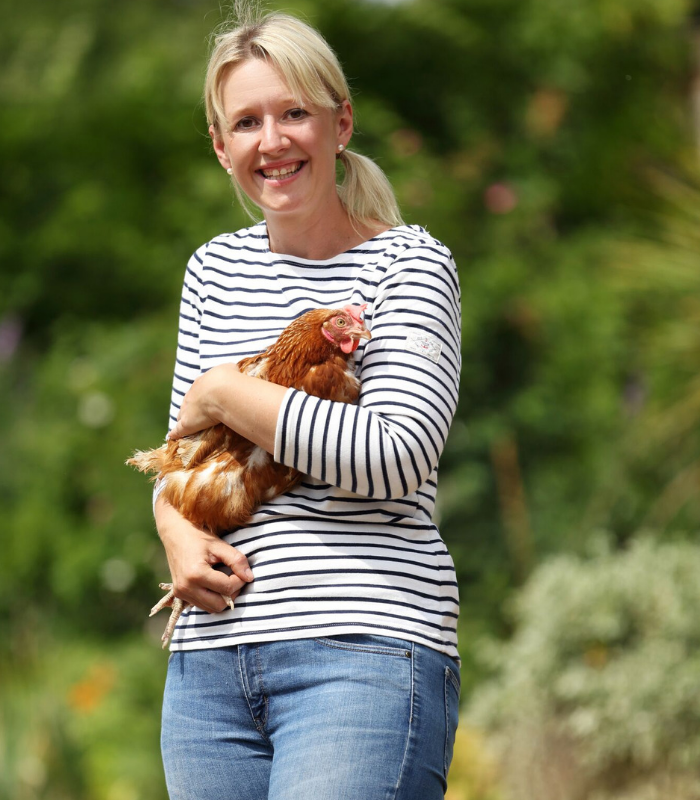